So it’s your first time in Nashville, and you’re wondering where to even start. We got you! There certainly isn’t a shortage of things to do, and there’s a lot of fun to be had, so let’s get to it! Take a look at some suggestions to discover must-sees for your initial visit. Then, since you likely won’t get very far through this list, get ready to come back and do more!Here are just a few suggestions of activities and places to visit for your first trip to Nashville. While you’re out on the town, make sure to drop your bags with us at Nashville Luggage Drop so you can be sure to enjoy everything that Music City has to offer, bag free and care free!

Then head on over to the Country Music Hall of Fame and Museum. Not only will you experience the evolution and growth of one of the fastest-growing music genres, but you’ll also see how country music has influenced so many other genres of music and why Nashville is the epicenter of the country music industry. Instead of looking up for the stars, look across the street at the Music City Walk of Fame.

This landmark pays tribute to those from all genres of music who have contributed to the world through song or other industry collaboration and made a significant contribution to the music industry with connection to Music City.

From there, head up the street to The Parthenon at Centennial Park where you’ll find a full-scale replica of the Greek Parthenon. There you’ll learn why Nashville was called the “Athens of the South” before it was known as Music City. 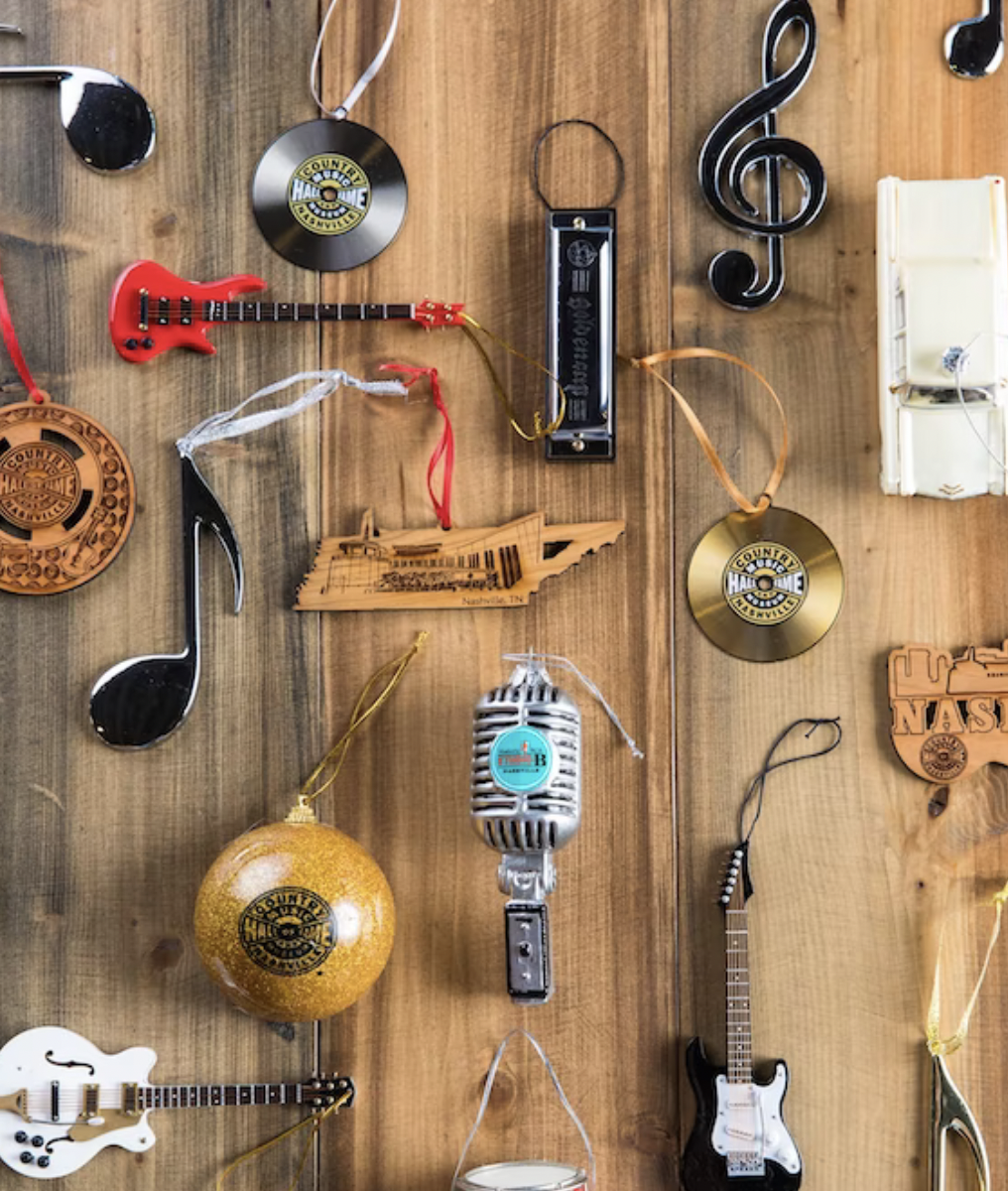 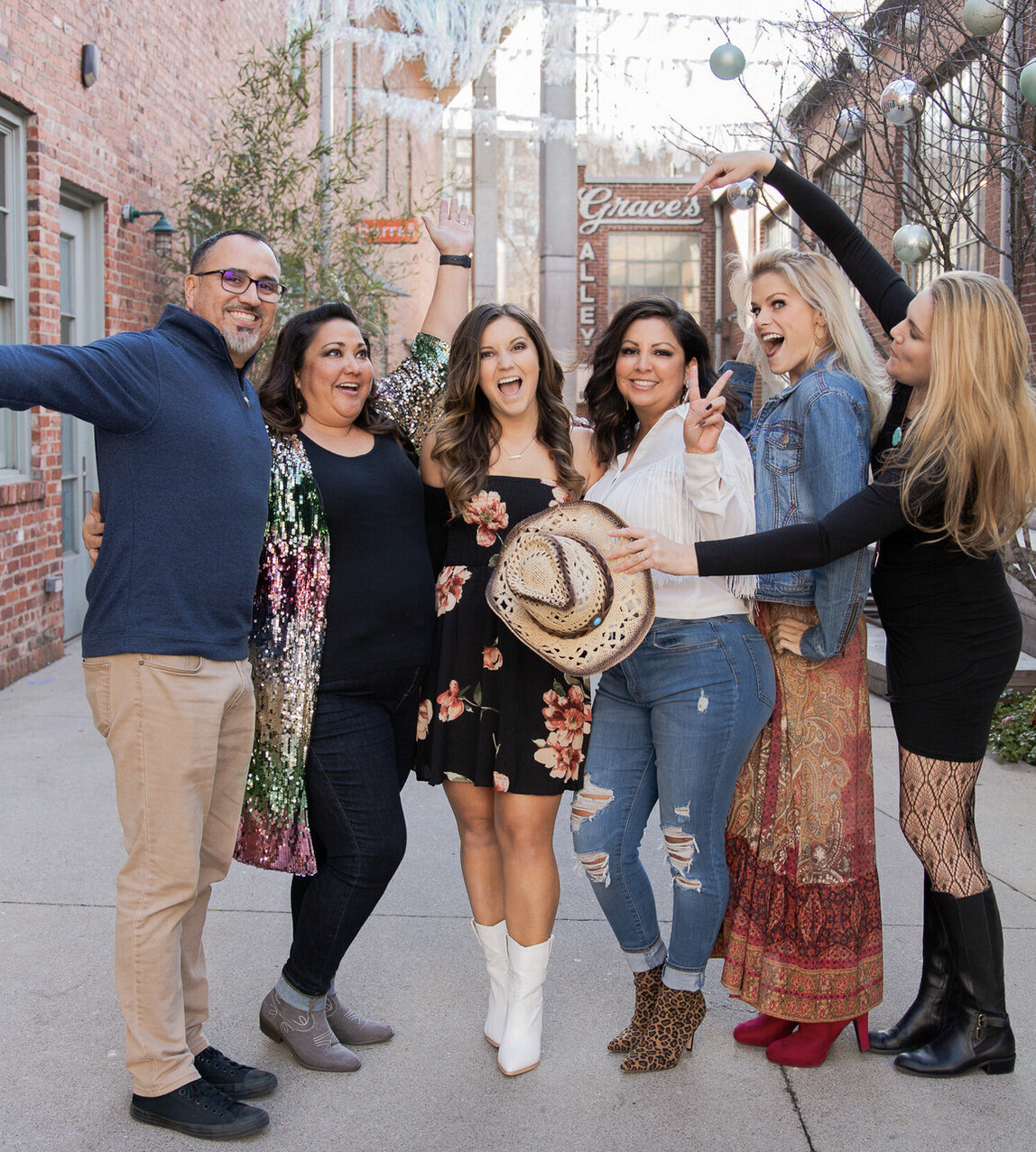 With Photowalk Nashville, you’ll be able to get a personalized experience from an expert photographer and local insider. The company aims to preserve your vacation memories the right way and make selfies a thing of the past.

During your trip, they’ll guide you to the most instagrammable spots in town and make sure you have loads of photos to post.

What is the process? Professional photographers walk around town to find the best photo spots for YOU. Their photographers will guide you in posing tips to make you feel and look your best. On the way, they will provide you with local insider recommendations for making the most of your visit. To remember your trip, you’ll receive an online gallery of high-resolution, edited photos. Learn more at www.photowalkyourtravel.com/nashville

Located in the heart of downtown you can tour the building during the day and hear stories about musical legends who performed on the Ryman stage during its Opry era such as Hank Williams, Patsy Cline, Johnny Cash, Dolly Parton, and even Elvis. Today, it hosts a diverse lineup of headliners throughout the year such as Mumford and Sons, Robert Plant, Grace Potter, Sara Bareilles, and more.

The Grand Ole Opry moved to the Opry House in 1974 and proudly boasts to be “the show that made country music famous.” The Opry puts on three live shows a week in the same live radio format it’s used for more than 90 years. In one show, you’ll hear a dozen performers, from country music greats to newcomers on the scene.

Another legendary music venue that a first-timer must experience is The Station Inn. Located in the Gulch, The Station Inn has brought great bluegrass, roots, and Americana music to millions of fans across the globe for more than 40 years.

Many of the world’s most successful musicians have played at The Station Inn, including Bill Monroe, JT Gray, Alan Jackson, Dierks Bentley, Vince Gill, Alison Krauss, and John Prine. If you haven’t been part of a writers round before, then The Bluebird Cafe is something you can’t miss. The Bluebird Cafe is one of the world’s preeminent listening rooms that has gained worldwide recognition as a songwriter’s performance space where the “heroes behind the hits” perform their own songs.

The venue presents two shows a night, seven nights a week so there is always something new and returning visitors can enjoy.

Also, make sure to check out The Music of Nashville, a live show that takes the audience through 60 years of Music City’s most memorable songs and the stories behind them.

This performance will entertain and give you a new appreciation for the historical importance of Nashville to the world of music. 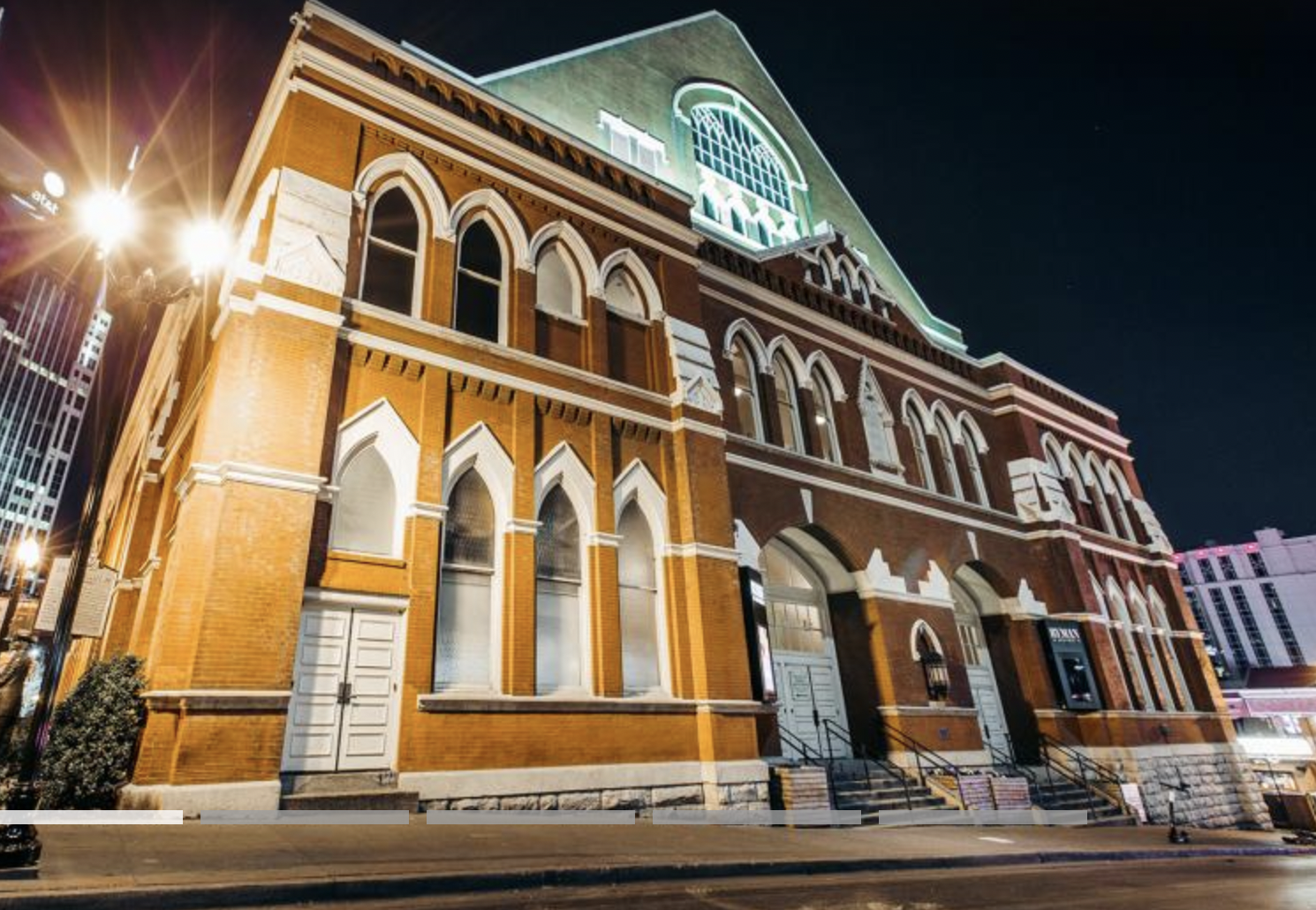 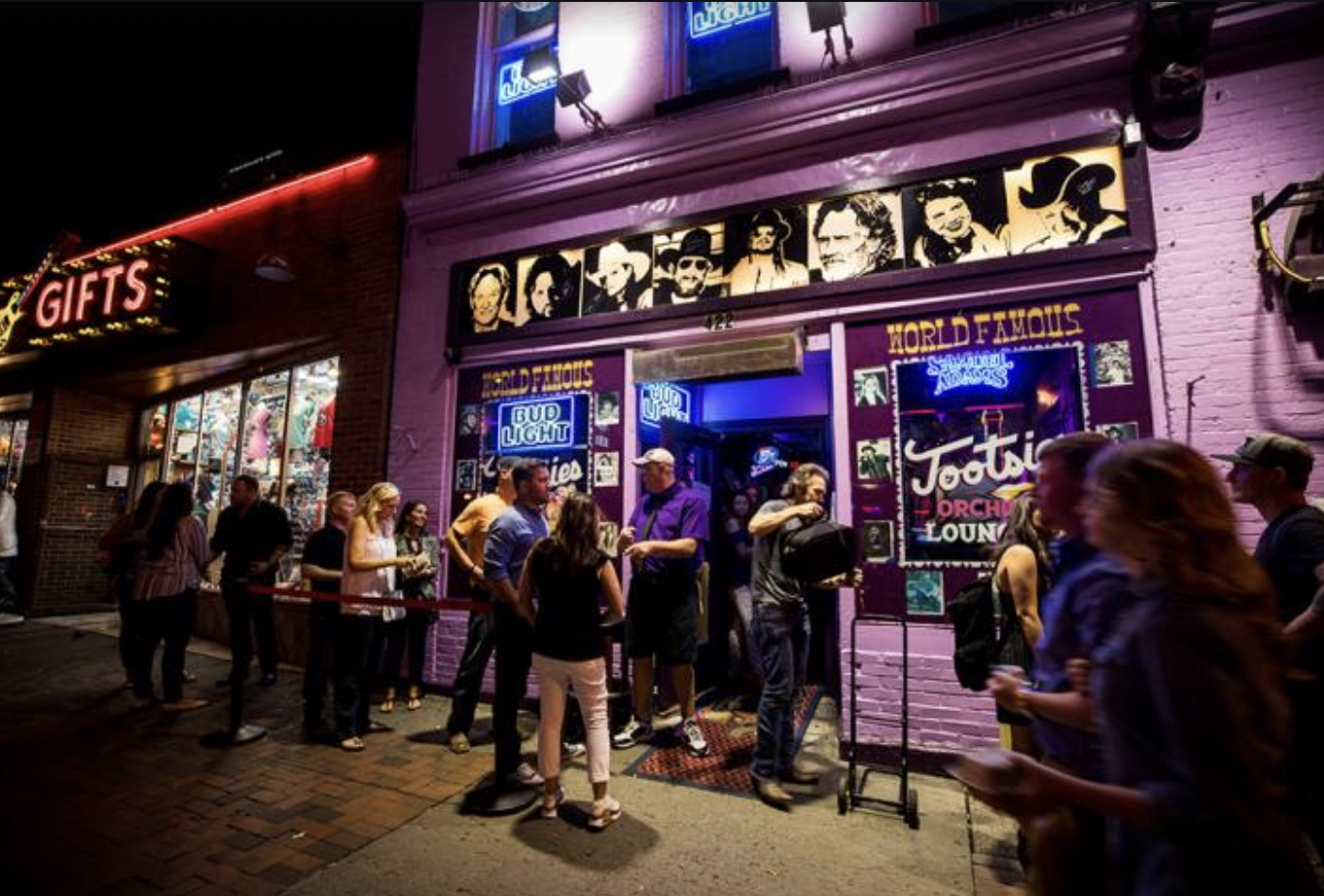